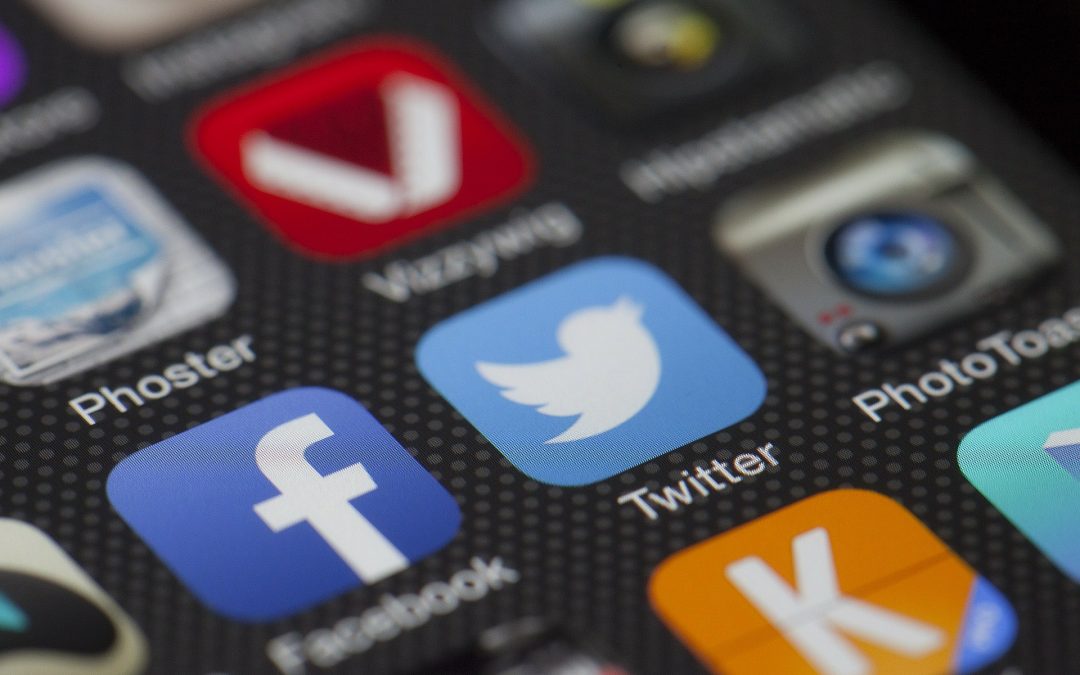 Twitter is great for a couple of things, interacting with friends and your idols, getting the latest news and views and our personal favourite, hilarious fails.

Yes that’s right, we love nothing more than a good old Twitter fail, especially those committed by the biggest businesses in the world.

Here’s our favourites from the last year.

When retail giants HMV went into administration, it was reported that the company sacked 60 members of staff in one day. Which, obviously, didn’t go down well.

Furious at this, a group of interns at the company decided to make the news public, by the medium of Twitter. Hacking the account, the interns went to town with their tirade of abuse aimed at the HMV management, and my word did it work!

On paper, Twitter Q and A’s are great. Speak to a high profile member of a brand, ask some interesting questions and generally enjoy the experience. But they don’t play out like that do they?

So when British Gas decided they’d try their hands at a Q and A to discuss with their many thousands of customers, they forgot the small detail of a 10.4 percent energy price increase they had imposed 9 days previously.

Obama and his selfie

Barack Obama is many things, President of the USA, excellent family man and one of hell of a cool fella.

One thing he isn’t is however is good at selfies, or at least their timing.

With the company of David Cameron and Danish Prime Minister Helle Thorning-Schmidt, Obama decided to take a selfie with his political friends. Cool right? The only issue? It was at the funeral of Nelson Mandela.

When a customer buys beef burgers, even if they are value range, they expect one thing. Beef. It’s there right in the title. Unfortunately, some of the UK’s biggest retailers couldn’t stick to this and started to add other ingredients to their meat products.

When the horse meat scandal broke, consumers faith in their most trusted brands started to be questioned with Tesco being one of the main offenders. Their goodnight tweet would normally be fine, however, because of the scandal, the use of ‘hit the hay’ was hilariously ill timed.

So that’s just a few incredible Twitter fails, but what have we missed any out? Comment below

For all the very latest marketing opportunities, head to Simply Marketing Jobs 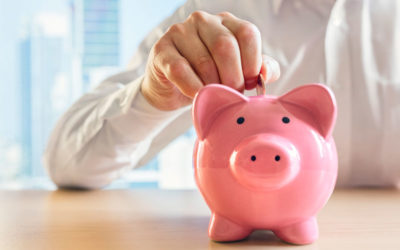 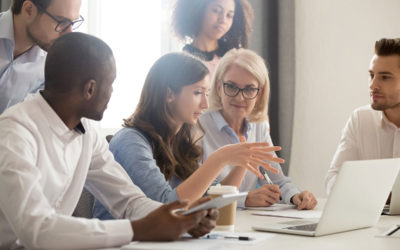